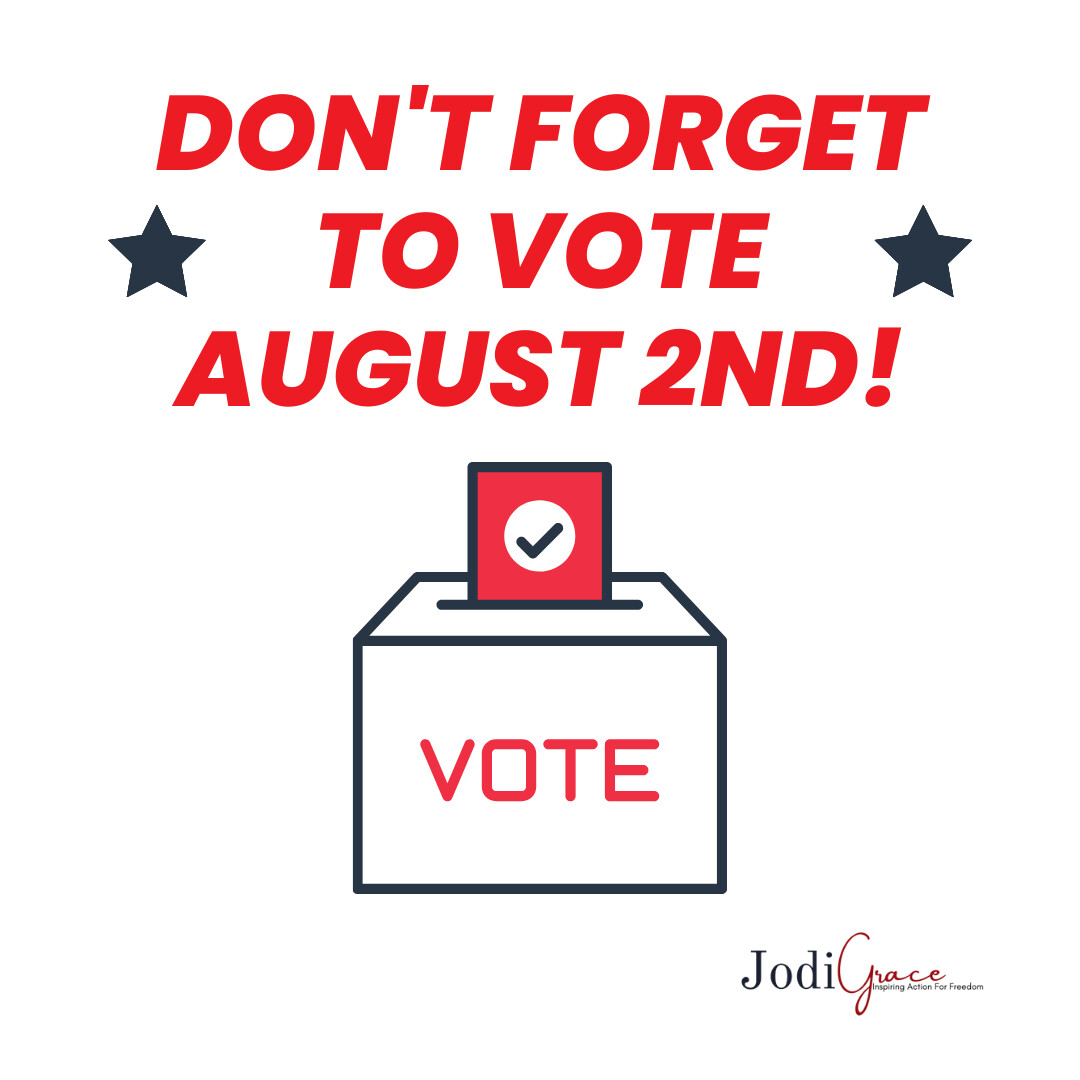 There is no doubt that the Missouri Senate, specifically Missouri's Republican Senators, are at war.   It's quite a tale to tell and the current primary campaign season has added another ring under the Senate Circus tent.  We are down to 26 days to the primary and things are heating up here in the Show Me State.
There's so much campaign clowning around and illusion performances going on it's hard to tell what is real and what isn't, but make no mistake this is not fun and games.
I've been inside the Capitol for two sessions now, tracking legislation, votes and keeping tabs on conservative issues.  I've gotten to know leaders of grassroots organizations around the state as well as legislators in both chambers.  Although every issue has multiple sides, in most cases this really isn't rocket science.  Either our Republican legislators are consistently voting according to the platform they ran on - or they aren't.
The Republican Primary on August 2nd is THE place where we let the politicians and the GOP know what we think!
From now until then, I hope to share some information on a few of these elections before you go to the polls.  Be sure to follow and forward to your friends across Missouri!!
Every even numbered MO Senate District is up for re-election this year.  The maps did change, so it's likely your district is a little or a lot different than it has been before.  Here's the new map.
MO Senate Map 2022.pdf
Find your county on the map then zoom in to see the district number.  If you live in an even numbered district, you NEED to VOTE AUGUST 2ND!!
If you're not interested in the inside scoop but want to cut to the chase of who is a RINO and who isn't, here ya go.
My personal endorsements are in red.  I believe these to be true conservative choices who have already upheld the Republican platform with their votes as an elected official or they have pledged to do so.
If I could vote in all these races, the names in red are who I would choose.
District 2 -  NICK SCHROER v John Wiemann
District 4 - Mary Theresa McLean, unopposed
District 6 -  SCOTT RIEDEL v Mike Bernskoetter
District 8 - JOE NICOLA v Rachel Aguirre v Mike Cierpoit
District 10 - BRYAN SPENCER v Joshua Price v Travis Fitzwater
District 12 - J EGGLESTON v Rusty Black v Delus Johnson
District 14 - No Republican on the ballot
District 16 - SUZIE POLLOCK v Justin Brown
District 18 - Cindy O'Laughlin, unopposed
District 20 - CURTIS TRENT v Brian Gelner
District 22 - MARY ELIZABETH COLEMAN v Dan Shaul v Shane Roden v Jeff Roorda
District 24 - George Hruza v Brett Schenck
District 26 - BEN BROWN v Nate Tate v Bob Jones v Mary-Noella Skaggs v Jason Franklin
District 28 - JAN ARNOLD v Sandy Crawford v Bill Yarberry
District 30 - ANGELA ROMINE v Lincoln Hough
District 32 - JILL CARTER v Bill White
District 34 - Tony Luetkemeyer, unopposed
Stay tuned to learn more about a few of these races!